Reboot Develop Blue 2019 will be taking place from 11th to 13th of April 2019 in the legendary historical seaside city of Dubrovnik, also known as “real world King’s Landing” from HBO TV series Game of Thrones. The conference will again take place at the luxurious conference resort – Sheraton Dubrovnik Riviera.

In 2019 in the sixth edition the conference has undergone total name and logo rebranding (with Blue edition in the same year being set in Dubrovnik, CROATIA during spring while Red will take place in Banff, Canada during fall) being set to grow again and go again level higher then previous iteration, reconfirming it’s position as the most unique, premier and high-end games industry and game developers event in Europe and one of the biggest worldwide. It will have more then 120+ speakers during 3 days at 8 tracks with the truly big B2B expo and indie expo areas. 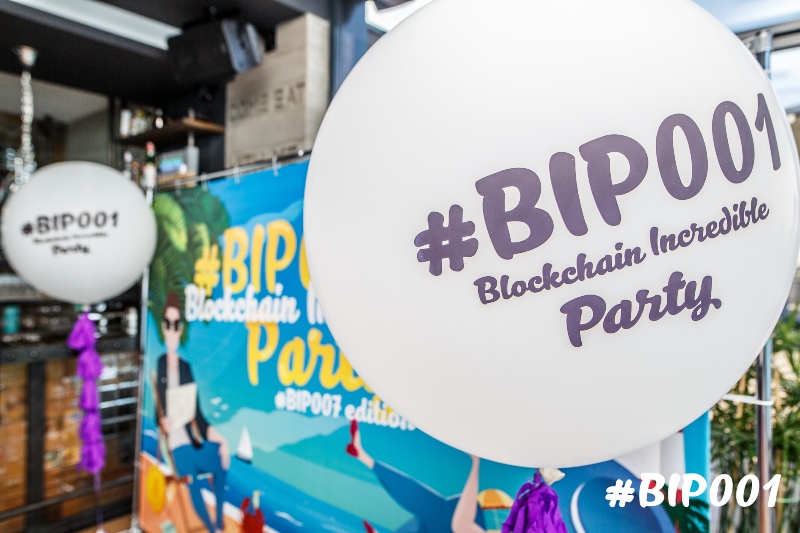