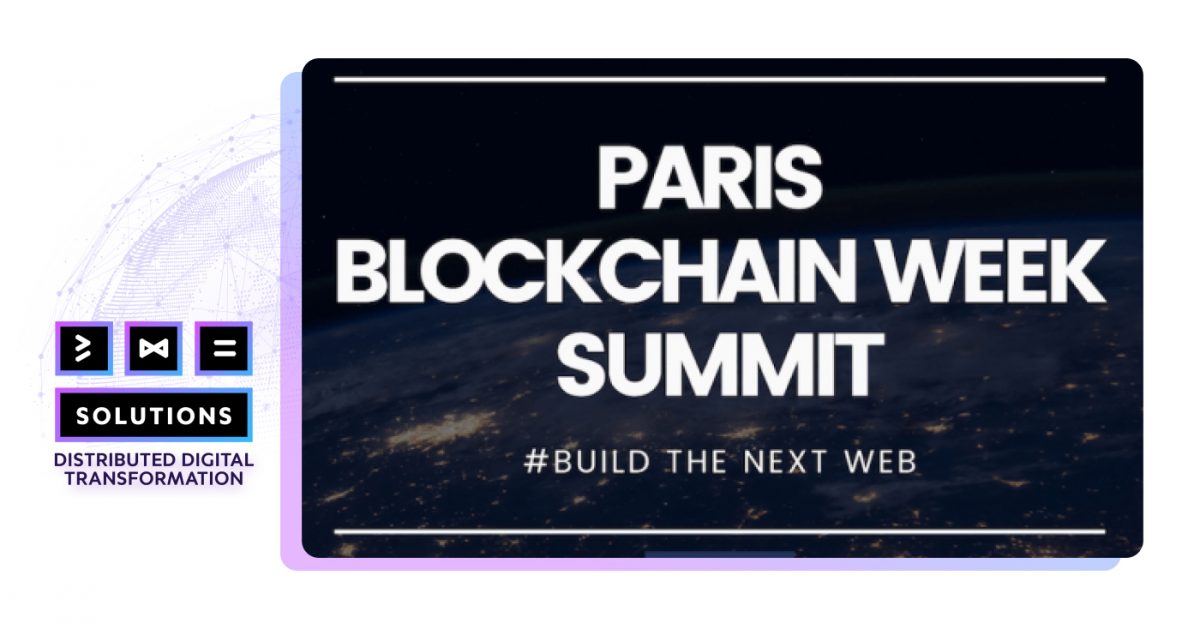 The blockchain is chosen as a vector of development not only by organizations and enterprises but also by entire states. France is the country which knows that its future must be honest, transparent and automated. Trying to follow not only the trends but also the technological correspondence of the current time, France gathered the blockchain community leaders at the Paris Blockchain Week and combined various areas.

Alexander Ivanov, Chief R&D Officer, and Vladimir Malakchi, Chief Marketing Officer, visited Paris and received a lot of insights with great acquaintances. The trip turned out to be intense and productive.

Under the auspices of the Assemblée Nationale, politicians discussed using the blockchain methods in the public sector with representatives of the blockchain community. Statesmen are confident that this technology is ready to ensure citizens the right to fair voting, and the processes’ digitalization can optimize the economy and simplify the interaction of the people and the state.

Famous speakers from the world’s best companies engaged in blockchain and digital assets shared their stories and views on the market and its prospects.

Participants of the event, as well as startups, world-famous speakers, leading manufacturers and researchers of artificial intelligence, as well as the most influential politicians, became a kind of synchronized organism and complemented each other in discussing AI issues in business and in common European processes.

482.solutions team is confident that the blockchain can return control of our battles and strategies in the favorite games.

Surely, you already know that our developers presented the first VR game using the ERC1155 token, that’s why Alexander and Vladimir didn’t miss the opportunity to discuss all the pressing issues and problems of games in 2019 and how to solve them with the help of blockchain technology integration at the Blockchain & Video Games event.

We thank all the organizers of such large-scale conferences and events that truly contribute to creating powerful networking, establishing connections and fruitful collaborations. 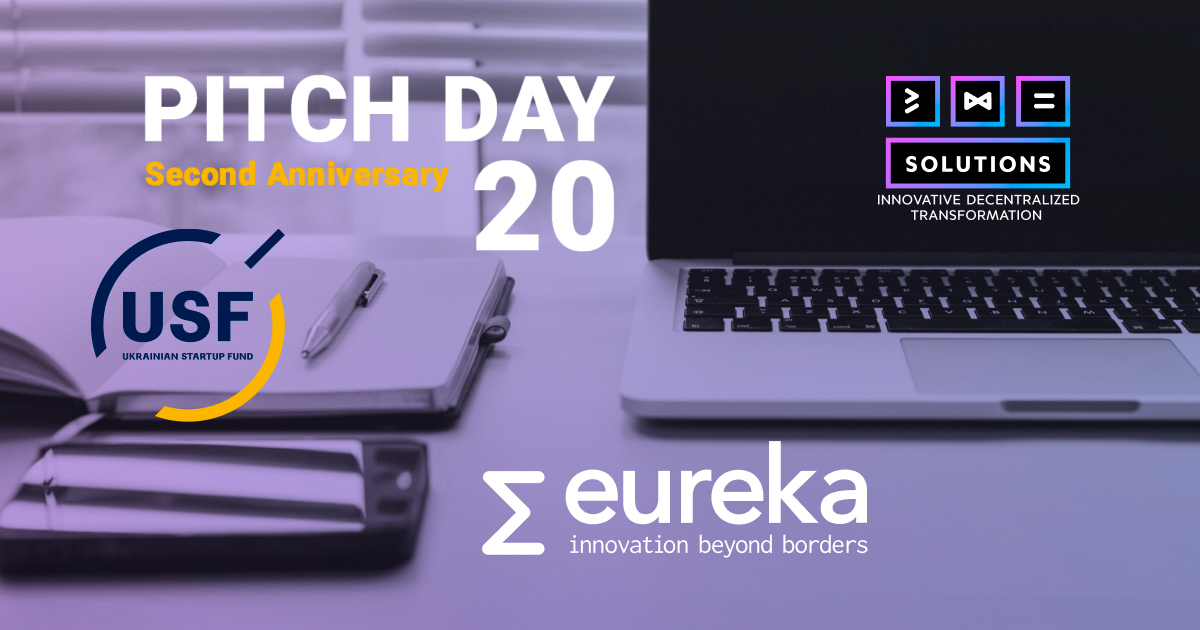 As we wrote earlier, 482.solution takes part in the EUREKA GlobalStars-Singapore Call with project Electrodo. Electrodo is a trust ecosystem for neo-energy traceability and trading. We make Industry 4.0 possible by re-thinking energy with Electrodo. In the joint Eureka’s R&D project 482.solutions (Ukraine) together with Pylon City (Singapore) will create a P2P Energy and Renewable […] 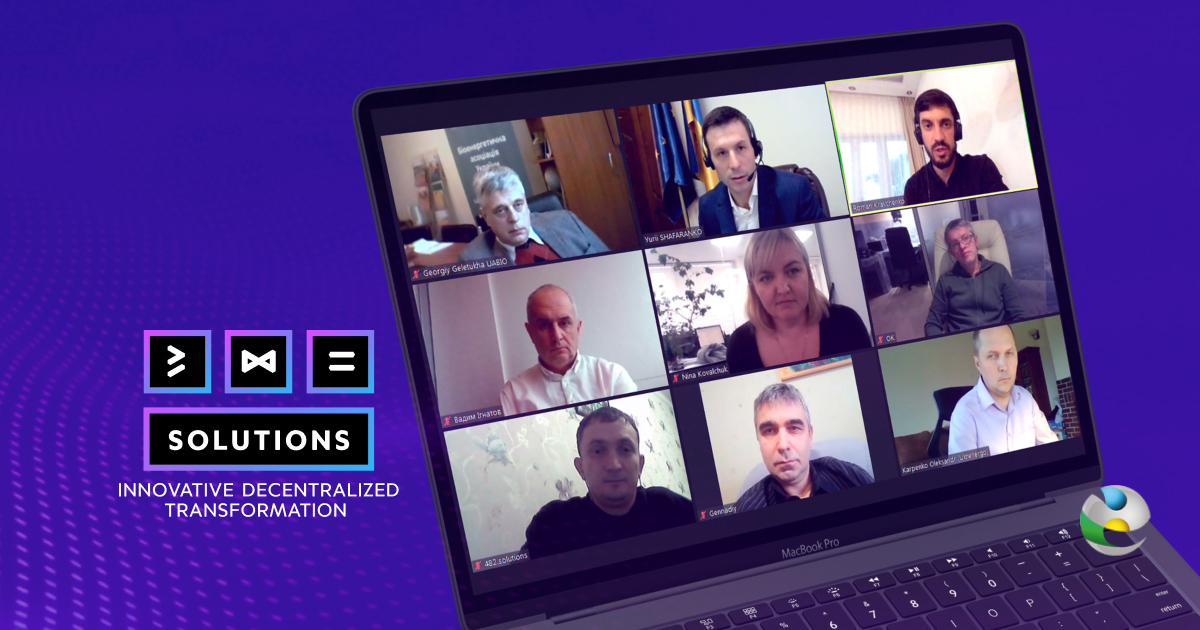 Online meeting 482.solutions and the State Agency on Energy Efficiency and Energy Saving of Ukraine 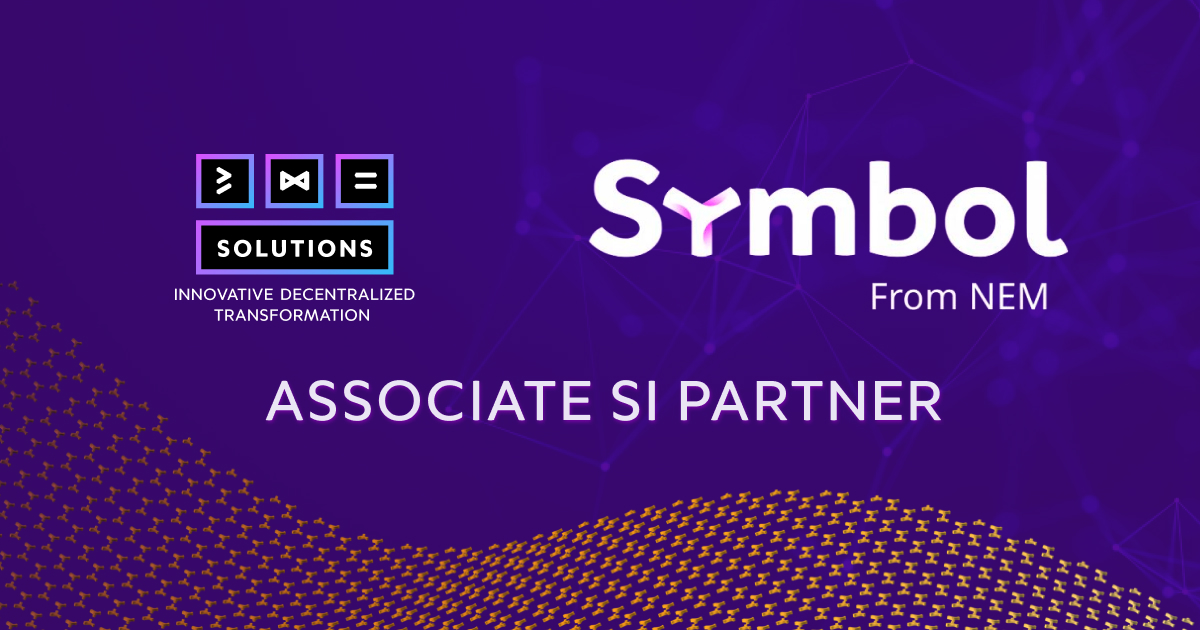 482.solutions is an Associate SI Partner at Symbol ABOUT Symbol Symbol is an open-source blockchain platform BY NEM. Symbol has a hybrid blockchain solution is composed of two chains integrated with each other.  Symbol is the trusted, secure value exchange network for business. Symbol smooths business friction, increasing the flow of data and innovation to […]
view all articles