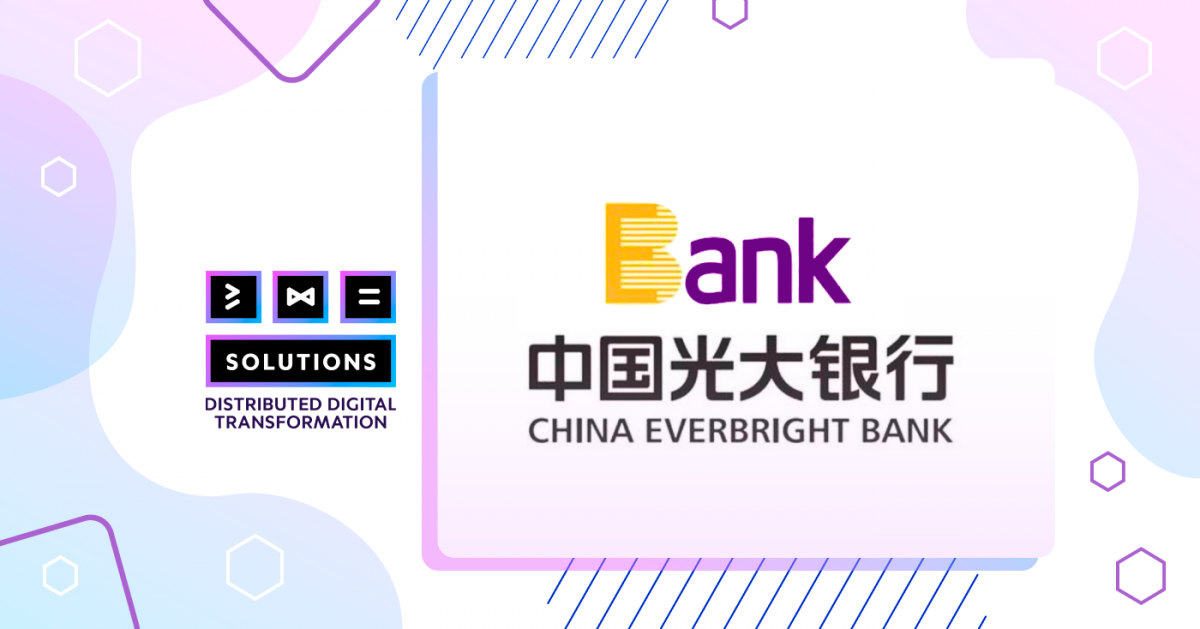 CEB is a bank that is partly owned by the government, and it is not as large as the big four state-owned Chinese banks, but it is still a significant player on the financial market of China with total assets of $662 billion in June 2019 and occupies 151 positions in the Forbes rating of 2000 largest companies of 2019.

The cooperation between CEB and Ant Financial has originally started in the second half of 2019, making CEB the first Chinese bank to implement the Duo Chain solution. This solution has been presented in 2019 and has already been used by an automobile manufacturer.

In the sphere of supply chain finance solutions, the key point has to be given to the accounts payable owed by a large company to its suppliers. Being able to easily access and verify all the details and invoices from large creditworthy companies with a proven positive reputation, is much easier for them to lend to smaller suppliers that are in the stage of active development.

This solution prevents small and medium-sized enterprises (SME) from failing to qualify for trade credit due to the lack of verified information about the company, its operations, and overall financial history. And even if the enterprise is qualified for the credit, with the old system the price of the operation is higher because of higher risks the bank might perceive, which required more work from the smaller businesses. 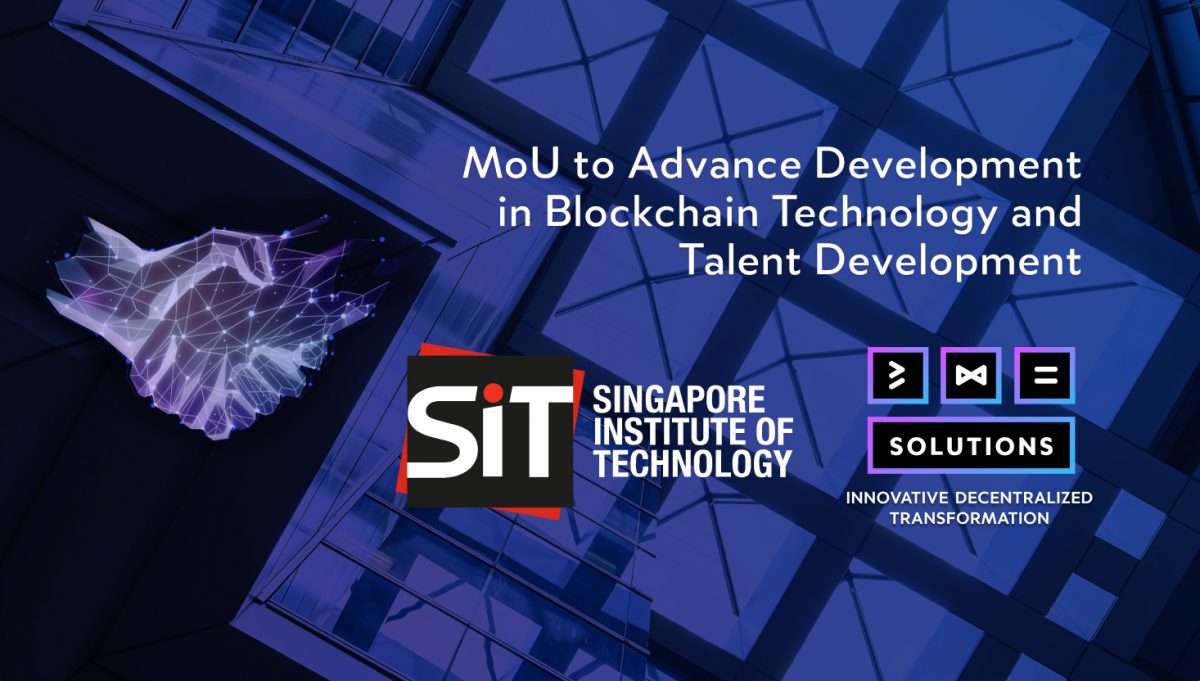 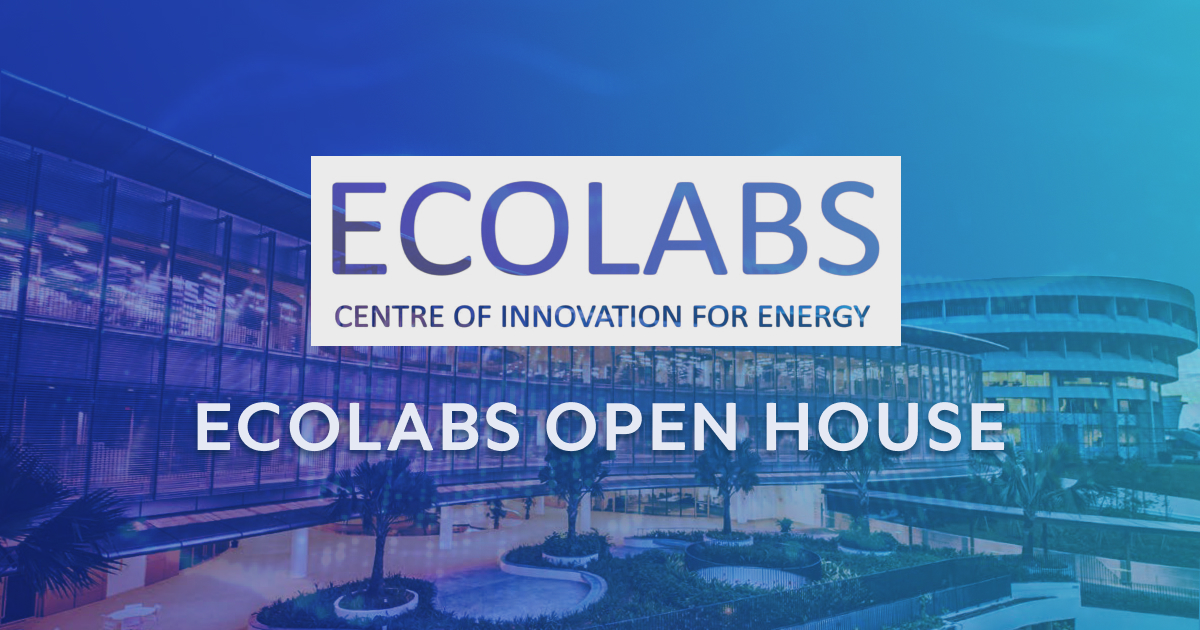 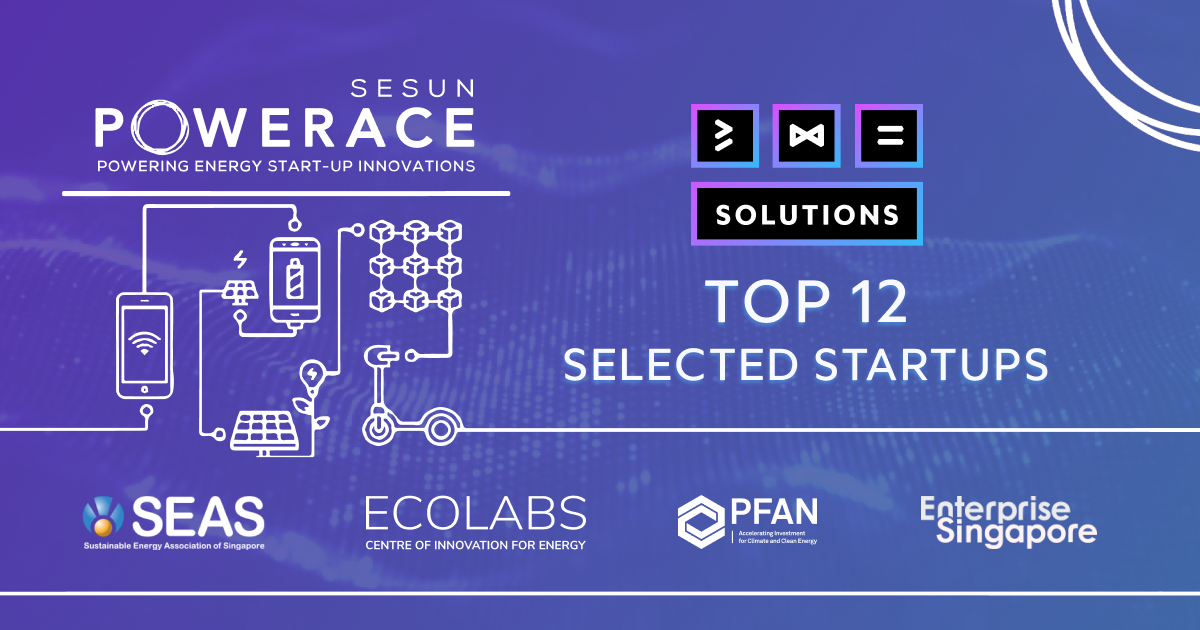